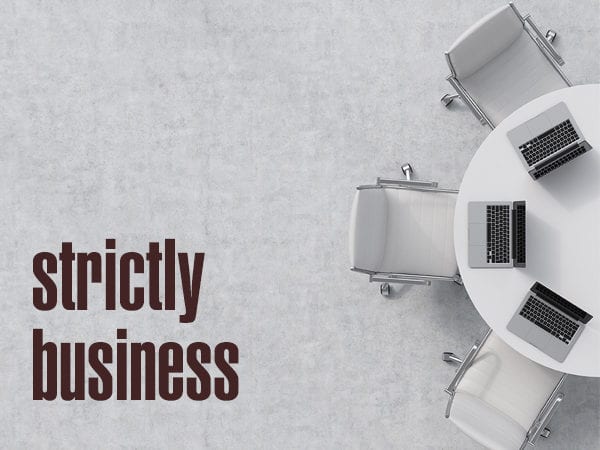 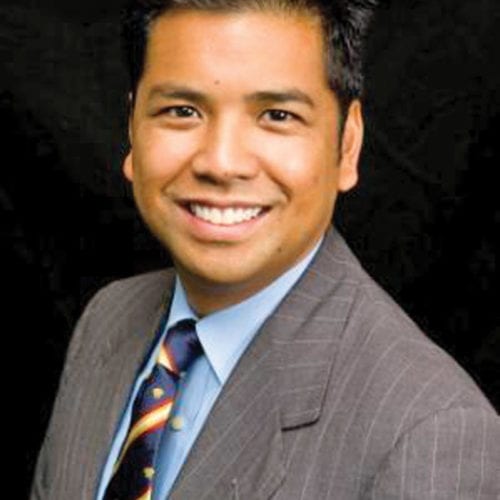 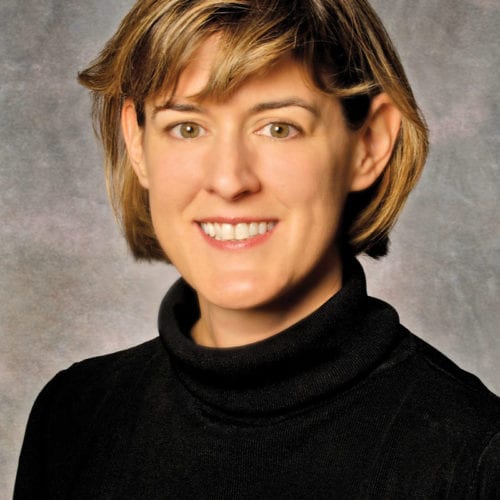 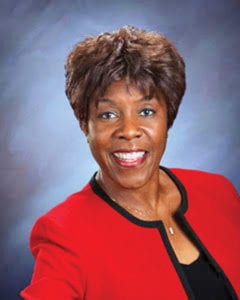 Roxie Randolph of Chesterfield is the new president of the volunteer-driven Assistance League of St. Louis. Randolph is a retired engineer from what is now AT&T (previously Southwestern Bell). 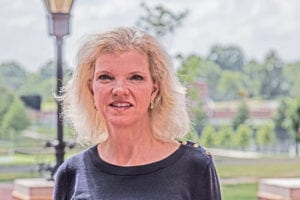 Sheri Miller is the new executive director of Hawthorn Leadership School for Girls, founded by Mary Danforth Stillman in 2015 as the first all-girls public school in Missouri.

Founder Leslie Hindman has passed the reins of Leslie Hindman Auctioneers to Thomas Galbraith. He now serves as chief executive officer. Galbraith is the founder of The Petraeus Group and previously worked as managing partner of Paddle8. 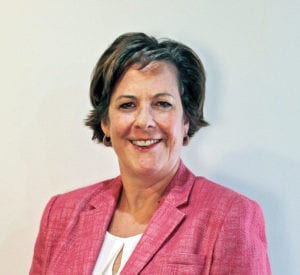 Ursuline Academy has a new president, Peggy Slater. She holds a master’s degree in business administration from Saint Louis University and has several years of experience in nonprofit operations. 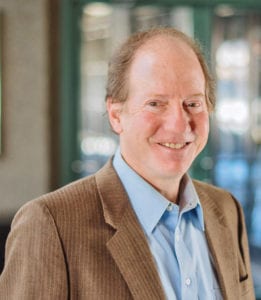 Psychological Associates in Clayton named Jeff Lefton chief operating officer. Lefton, who has worked at the local company for almost 20 years, earned his MBA in marketing, finance and entrepreneurship from Washington University and his bachelor’s in psychology from Tufts University.

The Miriam School in Webster Groves welcomes new head of school Mary Cognata, who served as associate head of school for the past eight years. Cognata takes over the role following the retirement of Joan Holland, who held the position for 20 of her 28 years at the school. 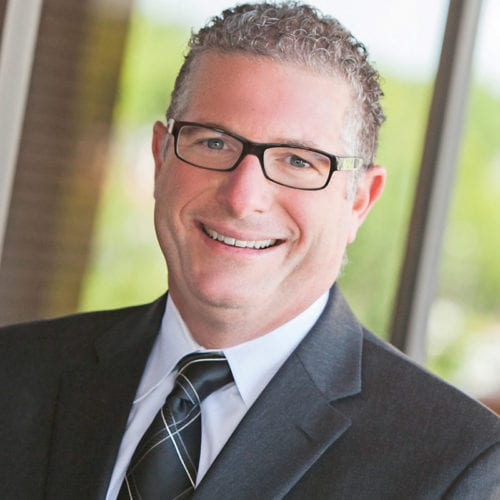