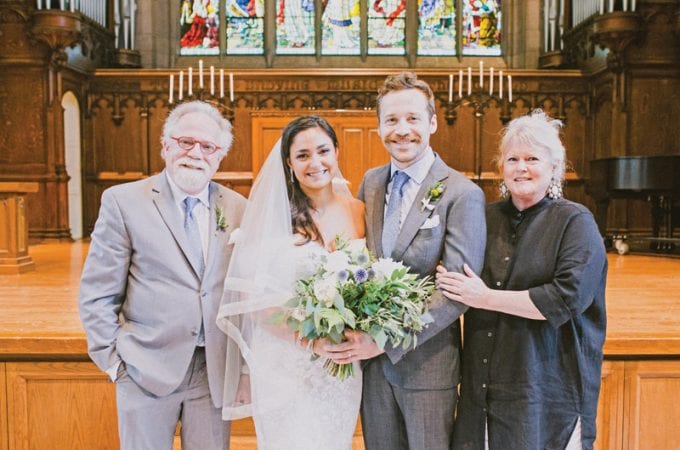 Here at T&S, we enjoy sharing exciting news about our extended family members! Henry Beggs, son of Talk of the Towns columnist Bill Beggs Jr., recently married Madelaine Azar during a celebration with family and friends.

“Madelaine and I met on Tinder, a fact we are both somewhat embarrassed to share,” Henry jokes. “I proposed to her last summer on a west-facing beach at sunset during a trip to Bar Harbor, Maine. We celebrated the occasion with dinner at Beal’s Lobster Pier.”

The pair were married in a lovely traditional ceremony officiated by Rev. Sark Elking on the Washington University campus. “We exchanged vows adapted from A Farewell to Arms and Jane Eyre,” Henry says. “We also literally ‘tied the knot’ with a fisherman’s knot-tying ceremony.” Their chosen color scheme included green and champagne with a pop of slate blue, and floral arrangements featured ferns, thistles and wildflowers. “Inspiration came from the foliage in Downeast Maine, our favorite vacation spot,” Henry notes. The pair also exchanged special gifts before the wedding—a watch for Henry and a bottle of perfume for Madelaine. Their beloved pup, Egg, accompanied them down the aisle as ring bearer. 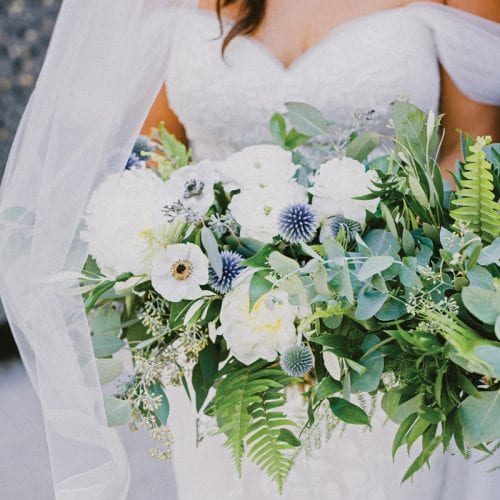 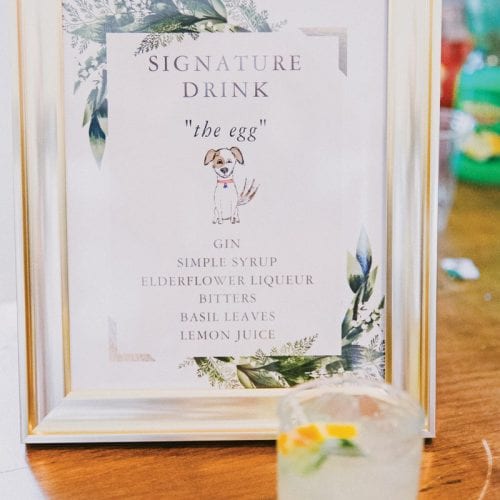 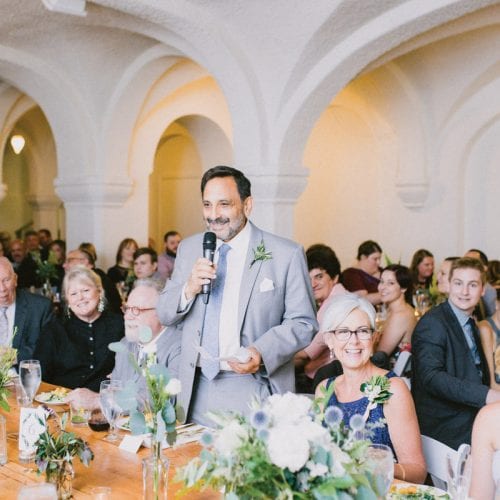 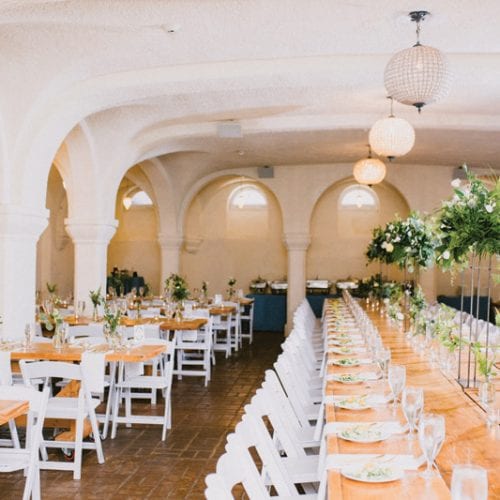 Henry says guests enjoyed a custom mixed drink named after the dog at the reception. “The Egg was a mixture of gin, basil, lemon and St. Germaine,” he says. “And rather than a traditional cake, we had 22 lbs. of cheese assembled into a tiered arrangement by Parker’s Table. For guests who wanted something sweet, there was a donut display by Stacy’s Confectionery Station.”

Once the celebrations wrapped up, the couple headed northeast for a 10-day honeymoon in and around Bar Harbor. “We spent the time hiking, kayaking, eating and exploring,” Henry says. “Despite having lived in the area a few years ago, we found new things to do every day we were there.” The newlyweds currently live in Carrboro, North Carolina, where they plan to stay until Madelaine finishes her Ph.D. in archaeology at UNC-Chapel Hill.

Henry is a researcher at UNC and is earning a master’s degree in microbial biotechnology at North Carolina State. Both are St. Louis natives; Madelaine attended Parkway Central High School and Washington University, and Henry graduated from Webster Groves High School and Westminster College.

“We plan to use some of our gifted wedding money to travel somewhere interesting and beautiful,” the groom says. “New Zealand is our favorite idea so far.”