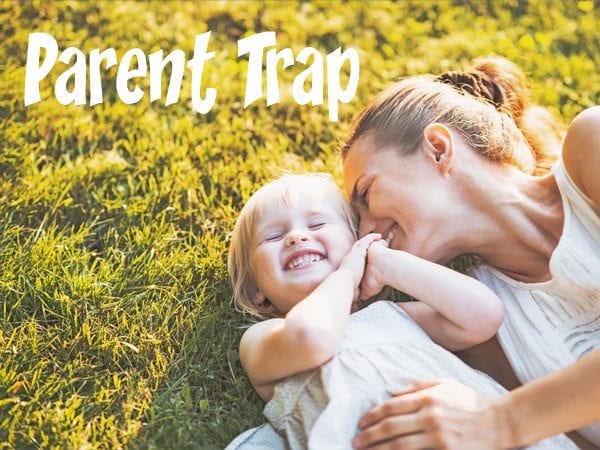 Fred Rogers, AKA Mr. Rogers, was bullied growing up. He described himself as a sickly, chubby boy. Peers called him Fat Freddy, and he struggled to fit in. His parents were very overprotective, especially because they were the wealthiest family in a small town. Fred had a chauffeur drive him to and from school and pick him up for lunch. He always felt different because of his severe asthma and his status as the ‘rich kid.’

He remembers not knowing it was OK to feel angry when teased because adults had told him to ignore the bullies. Gradually, he refused to accept that pretending not to care would alleviate his pain and loneliness. Music became his emotional refuge. “I always was able to cry or laugh or say I was angry through the tips of my fingers on the piano,” he once said. “I would go to the piano even when I was 5 years old and play how I felt.” Fred also spent countless hours in his bedroom playing with his puppets and using his imagination. His friend Peggy came home with him for lunch every day. They played in the attic, where Fred entertained her with puppets and marionettes.

But it was in high school that Fred found his confidence. A popular football player, Jim Stumbaugh, had to spend a few weeks in the hospital, and Fred’s mom arranged for him to bring Jim his homework and tutor him. The two boys became friends for life, and Jim helped Fred integrate socially at school. Fred gained confidence. He became Student Council president, editor of the school paper, an actor in the theater program and a great student. He was wellliked and dedicated to schoolwork and his piano. Fred related that his new friend Jim had told other students that he was a good guy, and he noted how that changed his world. “What a difference one person can make in the life of another,” he said. “It’s almost as if he had said, ‘I like you just the way you are.’”

Any child who is being teased, bullied or excluded experiences a range of emotions: sadness, hurt, anger, confusion, fear. Kids need healthy outlets to express all of them so they don’t build up and cause more problems. For Mr. Rogers, it was his music and piano. Other kids use writing or art.

Like Fred’s mother, I encourage parents to ask teachers to pick out a classmate or two who they feel their child might connect with most easily. Spending time out of school with that child strengthens the friendship, provides protection at school and ends feelings of isolation. Just having one friend can make all the difference in the world for a lonely child.

I agree with Mr. Rogers that just ignoring bullies doesn’t work. I teach girls at my retreats and camps how to not give their power away to others by using a concept called ‘tomato words.’ My blog explains how to teach kids this tool. Parents tell kids to ignore the bully and walk away, but kids already have allowed the words to hurt them. I want children to never let words hurt them and to know that they are always in charge of their feelings and reactions to teasing.

Fred Rogers used his experiences to craft a career advocating for children and giving their needs a voice. Use his story to guide children to overcome and prevent bullying and to gain strength from their adversity.

Tim Jordan, M.D., is a behavioral pediatrician who works with girls in grade school through college in his counseling practice and camps. His newest book is Letters from My Grandfather: Timeless Wisdom for a Life Worth Living. For more information, visit drtimjordan.com.